A. W. Marion State Park, located in Pickaway County, can attribute its natural wonders to glaciation that occurred more than 12,000 years ago. As glaciers advanced over more than two-thirds of Ohio, vast amounts of rock and soil (or till) were deposited over the landscape. This till had a direct effect on the natural vegetation that occurs at A. W. Marion.

The surface of the park is fairly level and the soil very fertile. The area is diverse with woodlands, plains and prairie. Ohio’s prairies, products of an ancient dry climate, are really small versions of the more extensive grasslands in the western United States. This eastern portion extends into Ohio and is part of the prairie-forest border or tension zone. Within this zone, the grasslands increased in size during droughts, only to be reinvaded by forests during wet periods.

Before settlement began, scrub oak barrens, dense thickets formed by this shrub, were common in the region but have since been cleared for raising crops. The nearby floodplains of the Scioto River are adorned with a variety of wildflowers. Wildlife indigenous to the area includes fox squirrel, ring-necked pheasant, a variety of songbirds, red fox and white-tailed deer.

A wooded camp area with sixty sites is available year-round for tent and trailer camping. A youth camp is also available by reservation for organized groups. Pit latrines and drinking water are available.

The Hargus Lake Trail offers five miles of scenic pleasure, providing access to the entire shoreline of the lake. Beginning at the campground, the Squawroot Nature Trail offers the hiking enthusiast one mile of scenic terrain. The trail is self-guided with directional signs and takes visitors to fourteen points of interest. These scenic trails are open for year-round use.

In the late 1980s, Hargus Lake was drained, habitat improvements were made and it was restocked with largemouth bass, muskellunge, bluegill, and channel catfish. Anglers can now enjoy some of central Ohio’s finest fishing. A valid Ohio fishing license is required.

Hargus Lake provides 145 acres of water, boat launching ramps and public docks. Rentals are available from the concession on the northwest side of the lake. Electric motors only are permitted.

Picnic tables and grill sites are located in scenic areas throughout the park. A concession stand offers limited picnic supplies. Fires are permitted only in the grills provided. 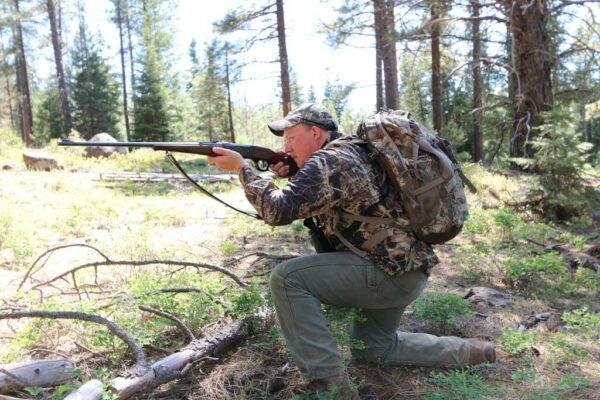 In the fall, the mature woodlands offer excellent squirrel hunting in designated areas with a valid Ohio hunting license.

Ohio State Parks are proud community partners of LEAVE NO TRACE CENTER FOR OUTDOOR ETHICS. Everyone is advised to comply with the following:

A. W. Marion State Park is a must-visit state park in Ohio. Check out other state parks in Ohio here.